At Nowak Tours, we pride ourselves on designing trips that are as enjoyable and carefree as possible for our travelers. We offer customized itineraries, so our travelers can enjoy a trip that meets all of their needs as well as their budget. Nearly all of our tours include a Company Tour Manager on each motor coach from departure to return, which allows your staff to maximize their time with their group members, leaving the logistics and trip details to us.

The sites listed below are the places that are most commonly requested to visit in Philadelphia. There is so much to see and do, we couldn't possibly list them all so if your group has other sites in mind, just let us know. We'd love to customize a trip for you! Feel free to reach out by giving us a call or by filling out the online contact form.

Gettysburg
At Gettysburg, the largest battlefield memorial in America, your group can walk through several museums featuring everything from civil war weaponry and uniforms, to live reenactments of the battle. Also, one cannot forget about Lincoln ’s ever so famous “Gettysburg Address”. Your students can read drafts and translations of Lincoln’s address, and even see Lincoln’s invitation to Gettysburg. With so much to learn about at Gettysburg, this will be one visit your students won’t soon forget.

Liberty Bell
It’s hard to believe that an object such as a bell could have such an enormous historical background. The Liberty Bell, which was originally hung in the state house steeple in 1753, has been involved with many of the most important moments of history. When you visit the Liberty Bell, you will learn all about the history of its use, the original crack, the attempts at a better bell, how it has managed to still be around today, and much more. Today, the Liberty Bell is an international icon of freedom.

The Betsy Ross House
The American flag stands for liberty, freedom, and pride in our nation. The symbolism of our flag is the reason that it marks so many of our nation’s great accomplishments. An American flag flies on the moon, on Mount Everest, and at ground zero when we united as a nation to begin cleaning up the rubble. Your group can now tour the house that Betsy and her husband, John Ross, used to live in and run an upholstery business. This is also the house that Betsy lived in when she sewed the very first American flag. 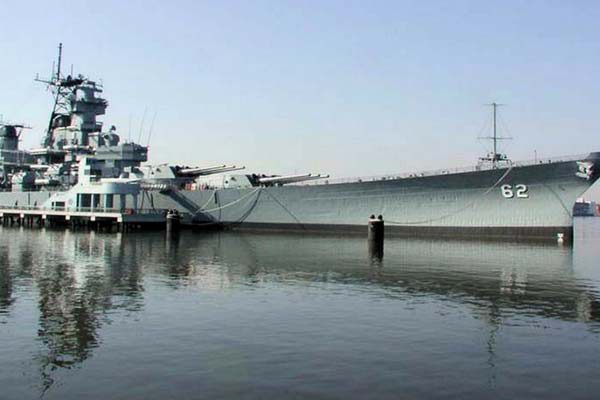 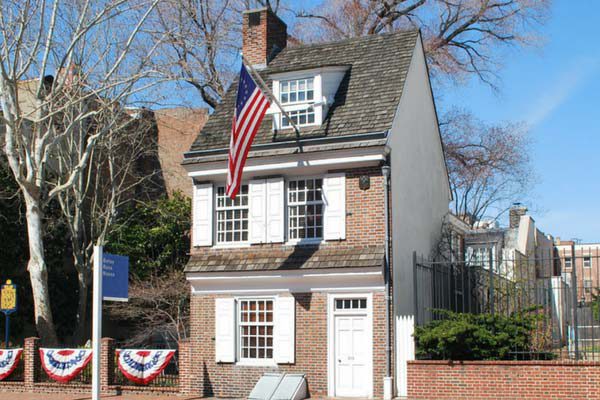 Valley Forge
Just half an hour from Philadelphia is the location of the Valley Forge National Historical Park. This park contains more than two-dozen historic sites, the largest amount of gardens in North America, plenty of shopping, and wonderful museums. Valley Forge National Historical Park commemorates more than the sacrifices and perseverance of the Revolutionary War generation; it honors the ability of citizens and their leaders to pull together and overcome adversity during extraordinary times.

Elfreth’s Alley
In the mid eighteenth century, a blacksmith by the name of Jeremiah Elfreth was the largest property owner of what is now known as Elfreth’s Alley. When your group steps onto Elfreth’s Alley, they will almost feel as if they are stepping back into the eighteenth century. Take a walk down the alley and say hello to the residents who support this historical treasure of 33 colonial and federal-style homes. After that your group can stop in the museum to learn all about the architecture, and all of the history of this historical community.

Franklin Court
Chestnut Street between 3rd and 4th streets is where Ben Franklin called home. His house no longer stands there, but one can still visit Franklin Court. Here your group will find the “Ghost House” designed by Robert Venturi, which represents the home of Franklin. They will also see a working print shop, the B. Free Franklin Post Office, and an underground museum. Since it is right around the corner from Independence Hall, and on the way to Congress Hall, convenience is another great aspect of Franklin Court. 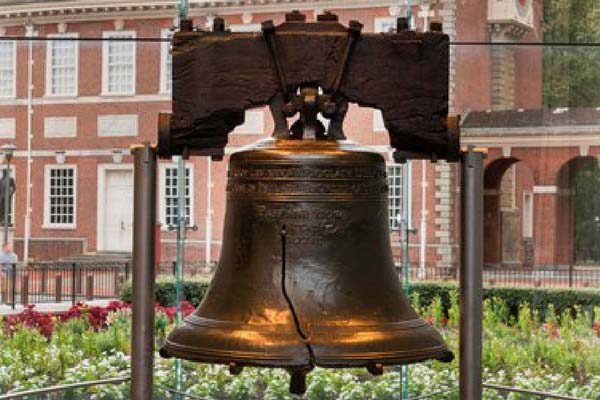 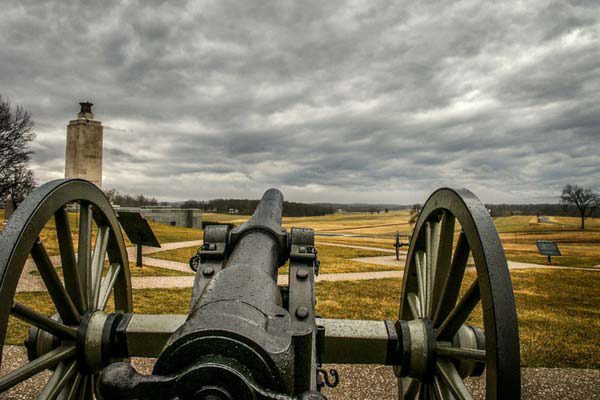 When your group takes a Spirit lunch or dinner cruise, they get an entirely different type of entertainment. This beautiful cruise liner has outdoor strolling decks, climate controlled interior decks, dance floors, outdoor patio seating, and much more. Let your students relax to great food, music, and magnificent views of the Delaware River.

Congress Hall
A fabulous historical site to visit while in Philadelphia is Congress Hall. This building was in use back when Philadelphia was the nation’s capitol. From 1790-1780, the Congress Hall was used as the meeting place for the Senate and the House of Representatives. Give your students the opportunity to see where our nation’s government all got started, and where the presidential inaugurations of George Washington and John Adams took place. 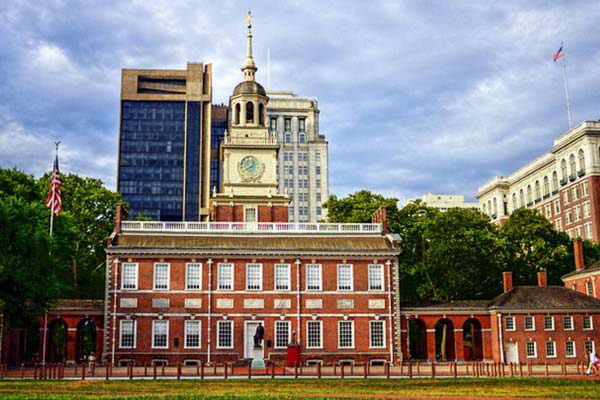 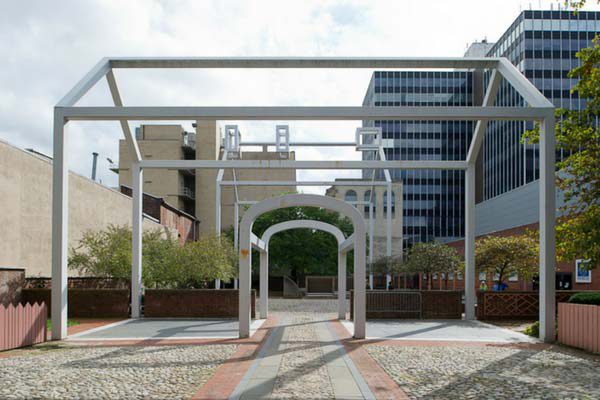 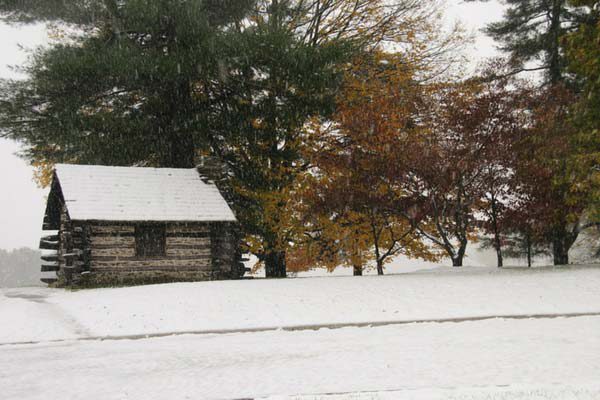 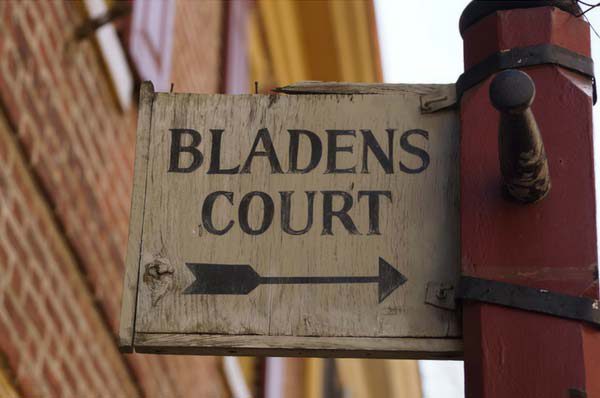 9 hours and 15 minutes including stops

We can customize any tour to meet the needs and budget of your group. We at Nowak Tours know how to make every dollar count.