At Nowak Tours, we pride ourselves on designing trips that are as enjoyable and carefree as possible for our travelers. We offer customized itineraries, so our travelers can enjoy a trip that meets all of their needs as well as their budget. Nearly all of our tours include a Company Tour Manager on each motor coach from departure to return, which allows your staff to maximize their time with their group members, leaving the logistics and trip details to us.

The sites listed below are the places that are most commonly requested to visit in Washington DC. There is so much to see and do, we couldn't possibly list them all so if your group has other sites in mind, just let us know. We'd love to customize a trip for you! Feel free to reach out by giving us a call or by filling out the online contact form.

Ford’s Theatre
Located in downtown Washington DC is a tribute to President Lincoln’s love of the performing arts. At Ford’s Theatre your group can enjoy musicals and plays that hold real family values, a variety of cultures, and represent the true character of American life. Not only is Ford’s Theatre a working theatre, but it is also a wonderful museum. Bring your students by the theatre to learn about the performing arts as well as to celebrate the cultural heritage of America.

Newseum
The Newseum is the world’s most interactive museum, where five centuries of news history meets up-to-the-second technology on America’s Main Street. The Newseum’s seven floors of galleries and theaters will immerse your group in the world’s greatest news stories – the people, the places and the times. It offers a unique environment that takes museum-goers behind the scenes to experience how and why news is made.

The White House
A structure that needs no introduction is the ever so wonderful Whitehouse. No trip to Washington DC is complete without a chance to take some beautiful pictures of the home of our nation’s president. From Lafayette Park , you can capture some of the best pictures possible of the White House. Why should your group go home with only memories of one of the most important buildings in the history of the United States government? This is their opportunity to take home so much more. 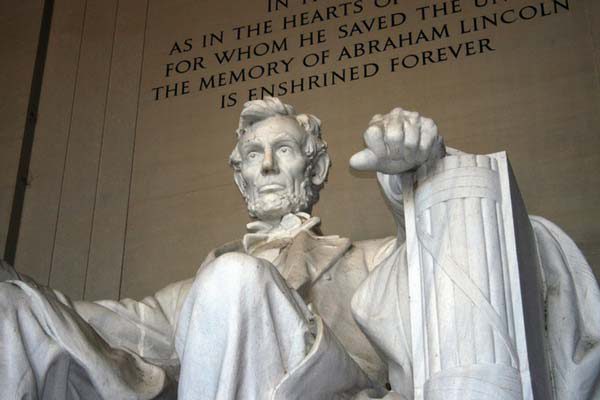 Washington Monument
Out of all of the people in our nation’s history, who is more deserving of his own monument than George Washington? Not only was Washington the first President of the United States , but he was also an amazing leader of the Continental Army. This army, under Washington ’s lead, was responsible for gaining our independence from Great Britain. The Washington Monument is the most prominent structure in Washington, DC and one of the city’s early attractions.

Arlington National Cemetery
In 1864, Arlington Mansion and the 200 acres of surrounding land were designated as an official military Cemetery. Now with more than 260,000 people of different military history buried in the cemetery, it has turned into quite an educational landmark. Considering that there are military veterans dating back as far as the American Revolution, clear up to the Persian Gulf War, the Arlington National Cemetery holds an amazing amount of our nation’s history.

Korean War Memorial
This memorial was created to honor those who answered the call of duty in 1950 when the United States joined the United Nations in Korea. To many, the Korean War was something better off forgotten. But to the families of those men who fought in the war, and the families of those who never returned from the war, it means something different. Nineteen stainless steel sculptures stand silently under the watchful eye of a sea of faces upon a granite wall—reminders of the human cost of defending freedom.

Lincoln Memorial
This memorial was built for Abraham Lincoln and features many symbolic attributes. It was built with 36 columns, one for every state that existed at the time of Lincoln’s death. If your group walks around to the south wall, they can find the Gettysburg Address inscribed in the wall. Also, notice that the painting of the Gettysburg Address depicts a slave being freed by the angel of truth, Lincoln. On the north wall, your group will find Lincoln’s second inaugural speech, along with a mural depicting the unity of the North and South. 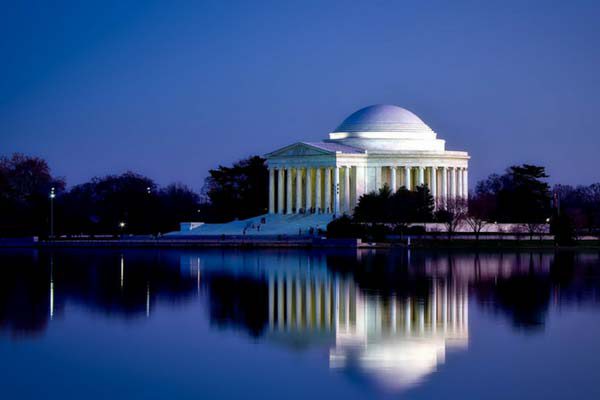 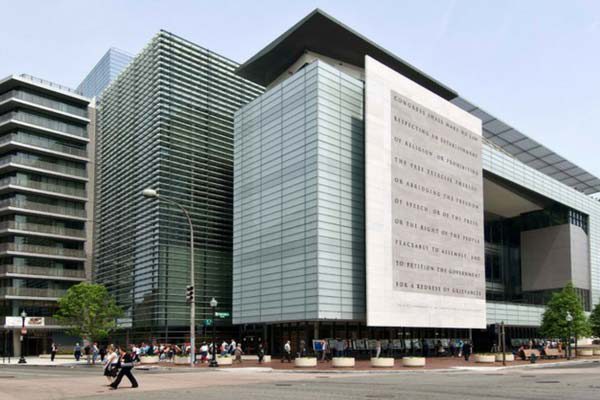 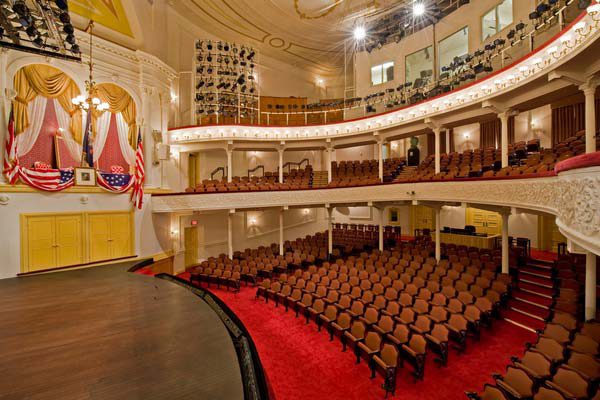 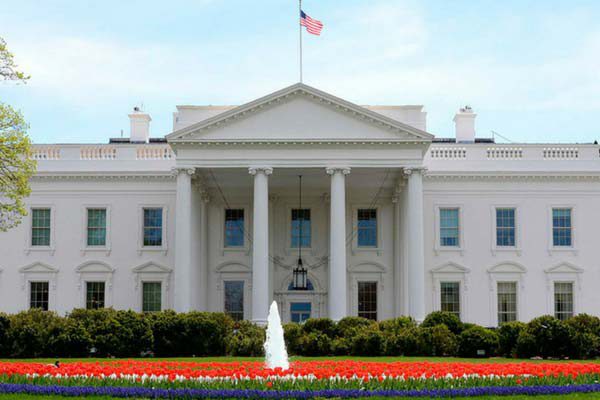 Holocaust Museum
A living memorial to the Holocaust, the United States Holocaust Memorial Museum stimulates leaders and citizens to confront hatred, prevent genocide, promote human dignity, and strengthen democracy. Visit the museum that pays homage to the many who died meaninglessly and tragically during this horrible time. This museum also educates those who do not know exactly what these poor victims had to suffer through. Complete with stories from survivors of the Holocaust, this is a must see.

Mount Vernon
Though President Washington was responsible for the building of the White House, he never actually lived in it because it was not completed. Instead, George and his wife lived in Mount Vernon , which is located in North Virginia on the Potomac River, near Washington DC . Come see where the first president and his wife lived, and are also buried.

Medieval Times
Welcome to the 11th century! Just beyond the great doors of the Hall of Arms waits the celebration arena, the heart of the castle. From high above King Philipe and his daughter-in-law, Princess Leonore, preside over a four-course feast. Below, privileged royal guests are transported to faraway lands including a romantic snowy rendezvous in the woods: an authentic medieval tournament for the Battle of Champions – with the help of Hollywood caliber special effects, of course.

Iwo Jima Memorial
This statue captures the glory and the victory of one of the most famous incidents of World War II. On the morning of February 23, 1945, a group of marines placed an American flag on the top of Mount Suribachi , which represented the recapture of the territory taken over by the Japanese. Mount Suribachi was an extinct volcano on the Island of Iwo Jima. Allow your students to see what they have only read about in their history books, and also a very memorable time of our nation’s history. 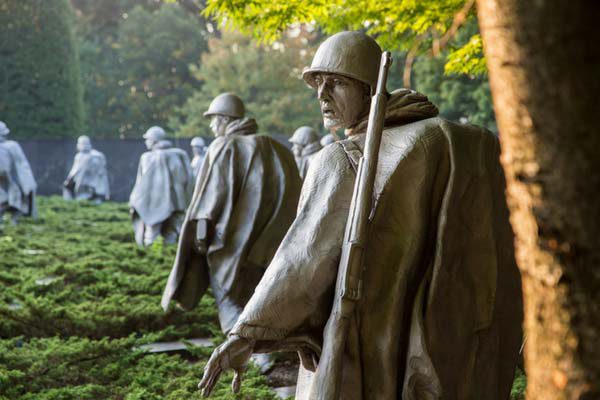 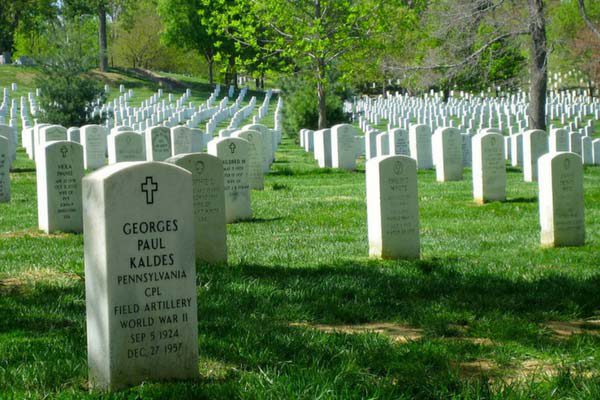 7 hours and 30 minutes including stops

We can customize any tour to meet the needs and budget of your group. We at Nowak Tours know how to make every dollar count.